You Are My Sunshine: Vitamin D and Alzheimer’s 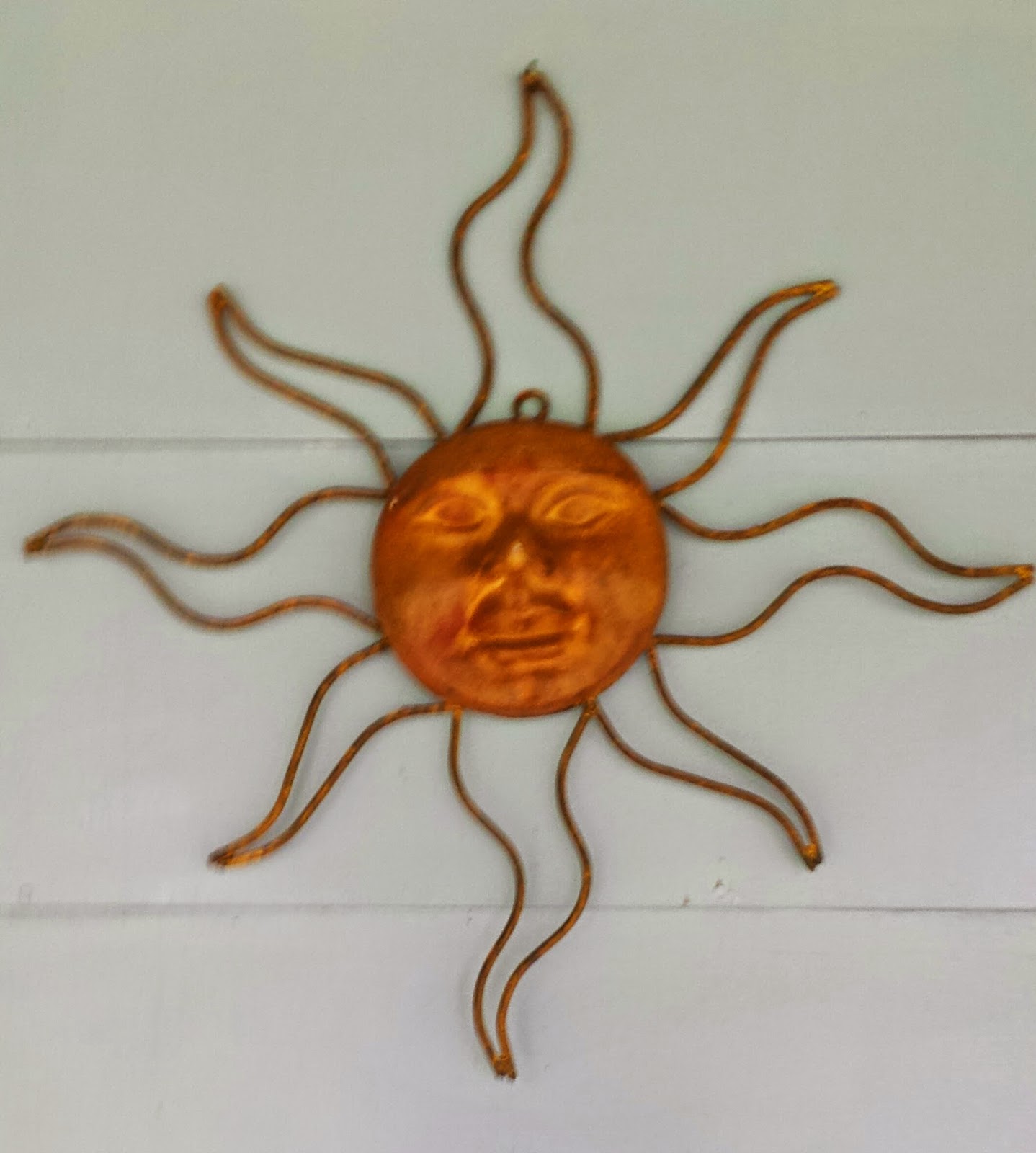 What’s not to love about bright sunshiny summer days? Here it is summer and some of us have been soaking up the rays whether at the beach, the backyard, or while gardening. When ultraviolet rays shine on our skin, it triggers a vitamin D synthesis.

When I was growing up, we did not have an air conditioner at home, so naturally we spent a lot of time outdoors. Times have changed, and air-conditioning is the norm. Now, we spend much more time indoors under the comfort of air-conditioning during sunshiny summer days.

This lifestyle change has brought about common deficiency of vitamin D in a huge portion of the population. Most of us know that vitamin D deficiency has consequences. Without an adequate level of it, we cannot absorb calcium which causes inadequate bone development in the young and bone loss as we grow older. This is why milk is fortified with vitamin D.

In addition to fortified milk, other sources of the sunshine vitamin are oily fish (salmon, mackerel, bluefish, and canned tuna). It is difficult to get enough vitamin D from food alone.

The natural source is sunlight, but we have become afraid of the sun. We slather on sunscreen and avoid any exposure. When we do this, we no longer absorb essential vitamin D. The very reason we avoid the sun is to reduce the risk of cancer, but oddly enough, low levels of vitamin D increases cancer rates. Low levels of the sunshine vitamin are also linked to higher blood pressure, heart disease, and Type 1 diabetes in children.

In addition to previously known health issues associated with vitamin D deficiency, researchers have found a link between vitamin D and Alzheimer’s risk. People with moderate deficiencies of this essential vitamin have nearly a 70 percent higher risk of developing Alzheimer’s disease. In severe deficiencies, this risk skyrockets to 122 percent.

Researchers believe that vitamin D helps rid cells of beta-amyloid plaques, one of the hallmarks of Alzheimer’s disease. One of the leading researchers in the study, David J. Llewellyn, University of Exeter Medical School, said, “It seems to be that vitamin D was actually helping to break down and take away those protein abnormalities.”

Doctor Michael Holick, Boston University, who is an expert on vitamin D recommends stocking up on vitamin D during the summer. He suggests five to ten minutes two or three times a week outdoors between 10 a.m. and 3 p.m. wearing minimal clothing and without sunscreen except for the face. Sun deprived people, and breast fed infants, should take a supplement.


http://earlyonset.blogspot.com
Posted by L S Fisher at 9:10 AM