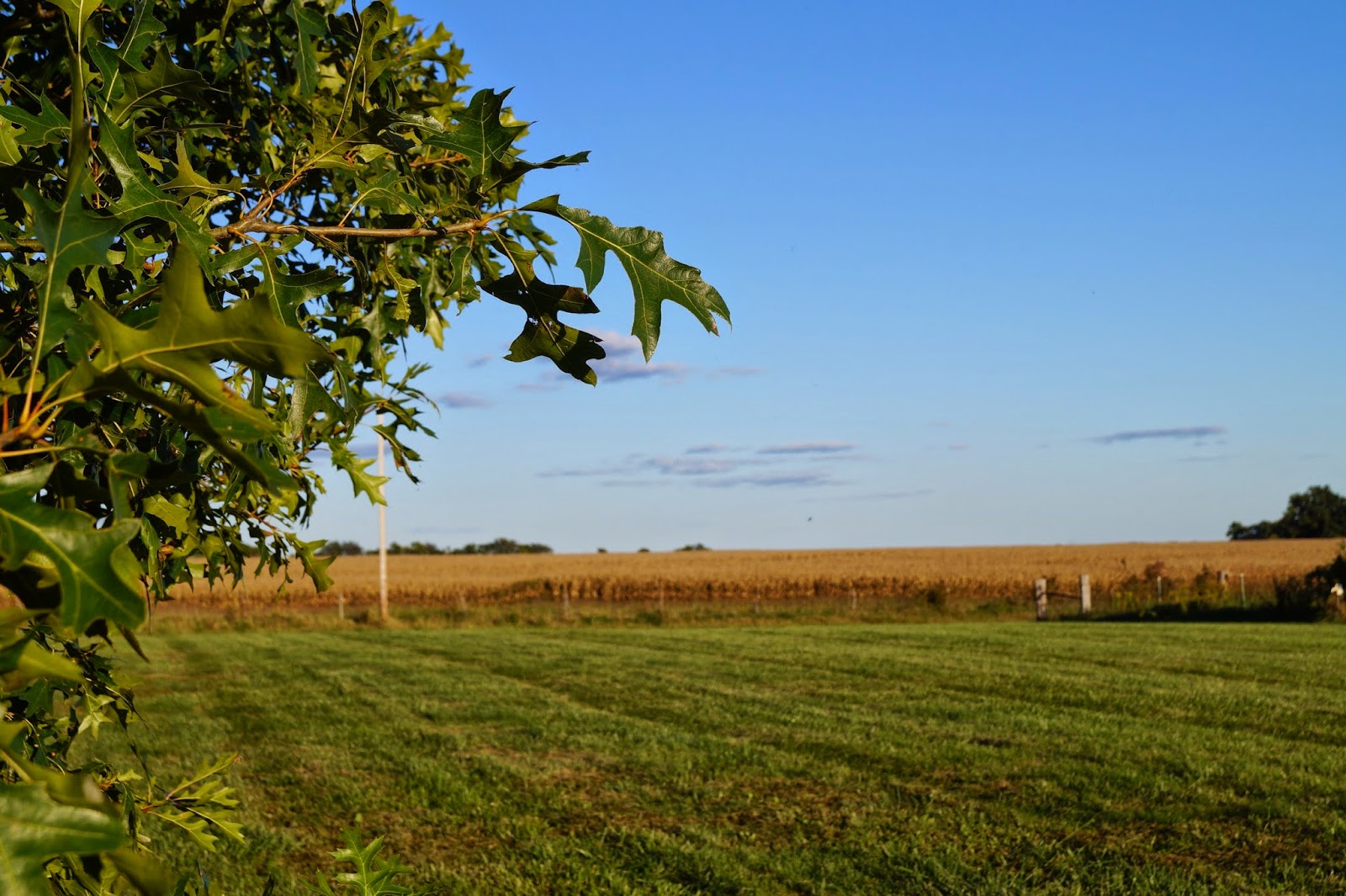 My mind is gravitating from Summer to Autumn. There are few signs of autumn here in Missouri unless you count Halloween decorations, corn fields, and maple trees. Grass and most trees are hanging on tightly to their summery green hues. Temperatures are still hovering around the 70s and 80s—more indicative of summer than fall. Heck, I even managed to get my worst sunburn of the year yesterday while working in the yard. I wore a swimsuit top (hate the look of an entire suit!) and a pair of shorts. My formerly pale back is now fiery red and hot, hot, hot.

Apparently the autumn equinox in the northern hemisphere, according to Google is either  September 21st, 22nd, or 23rd depending on the source. So, I went with my best source—the Old Farmer’s Almanac, which gives the date and time as September 22 at 10:29 p.m. Eastern Daylight Savings time. That makes me understand the discrepancy between the 22nd and 23rd, but not sure how the 21st fits in.

When autumn is in its full glory, it is a season hard to beat. Often the retirement years are considered to be the autumn of life. After working at a day job for years, I’m looking forward to coming into full and colorful splendor and living a full, and still, productive life. Most healthy retirees have this same ambition.

Unfortunately, just when we are hitting our stride all those darn pesky diseases try to interfere.
I could easily break my biggest concerns down to a few major illnesses that I wouldn’t want to develop—the Big “C”, heart disease of any kind, or dementia. Our risk of developing any of these diseases increases with age.

Sometimes, it’s just the luck of the draw that determines what our future holds in store. Other times, we are our own worst enemies when it comes to maintaining good health. Most of us fall somewhere in the middle—luck of genotype and health habits. We all know people who smoke their entire lives and never develop lung cancer. Yet, smoking is clearly a risk factor for lung cancer since 80-90 percent of lung cancer is attributed to smoking.

Although we don’t have such numbers to indicate this strong connection between smoking and Alzheimer’s, smoking is considered a “significant” risk for vascular dementia and Alzheimer’s disease.  Those especially at risk are people who smoke heavily between the ages of fifty to sixty. 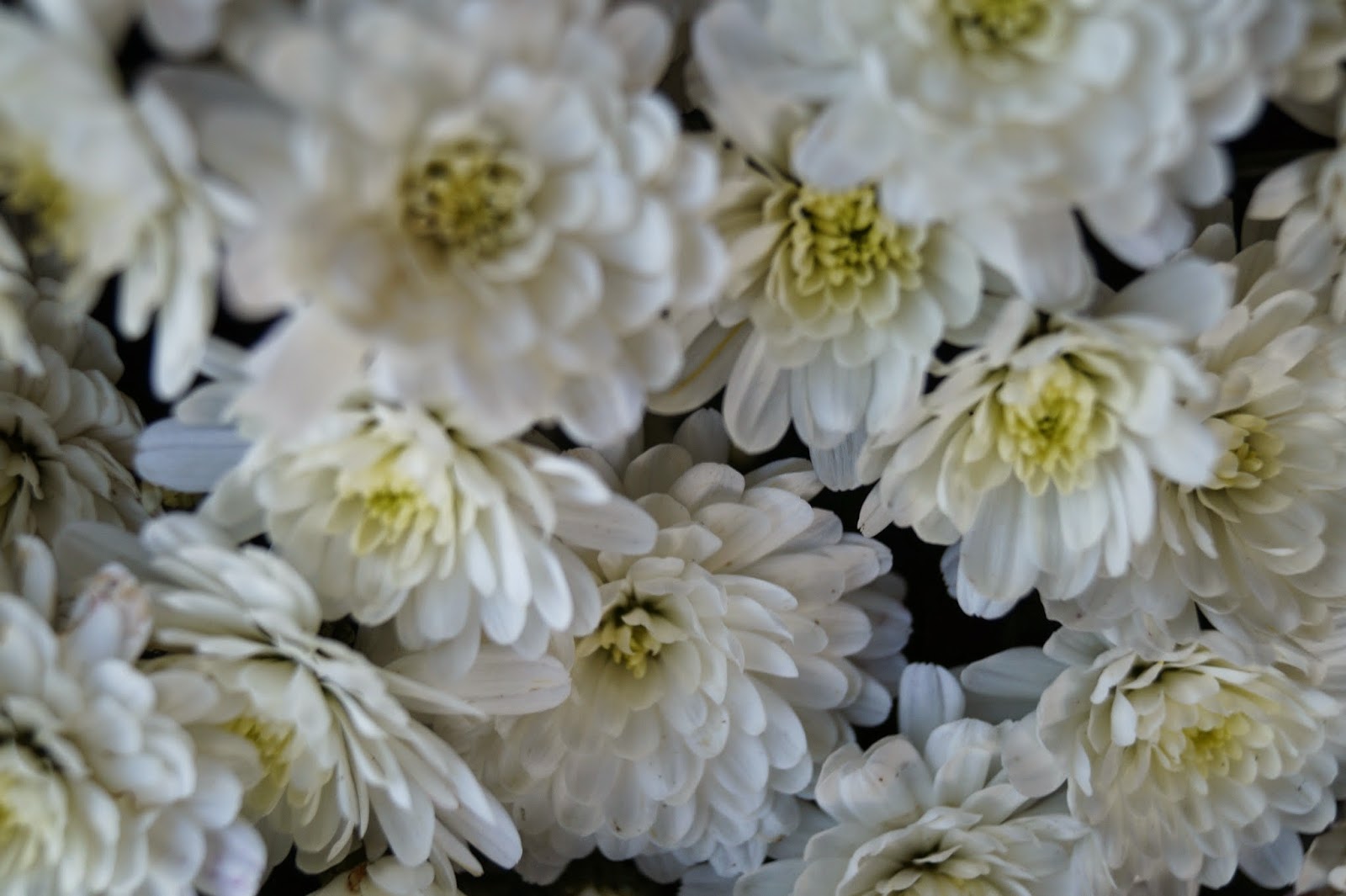 Smoking is by no means the only culprit to increase our risk of developing Alzheimer’s—at the top of the list is my personal nemesis—obesity and sedentary lifestyle. I continue to battle with weight issues and make an effort to make healthy food choices. And after the past three days, I’m feeling downright cocky about conquering the sedentary lifestyle. I’ve been doing yardwork, mowing, lifting and loading brush, bending, stooping, walking, and more aerobic/weight lifting than I ever accomplished when I had my gym membership. I don’t see any short-term end to the physical workout either with all that remains to be done.

To further complicate matters, obesity and sedentary lifestyles contribute to two other risk factors of Alzheimer’s—hypertension and diabetes. It’s a catch-22 situation.

In addition to controlling these risk factors, Maria Carrillo, Alzheimer’s Association vice-president of medical and scientific relations, adds other helpful ideas to cut the risk of Alzheimer’s. She said, “Other lifestyle aspects that may contribute to healthy brain aging are eating a brain-healthy diet, being mentally active, and being socially engaged.”

The best and safest way to modify Alzheimer’s risk is to make healthy lifestyle changes: don’t smoke, exercise your brain and body, control your weight, and become a social butterfly. Is it easy? Not a chance!

Remember the three dreaded diseases that cut short the autumn of many, many lives? Well, guess what? Reducing the risk for cancer, heart disease, or Alzheimer’s slashes the chances of developing any of them. Sometimes good health can be attributed to genetics, but more often it requires a personal commitment,  determination, and perseverance. 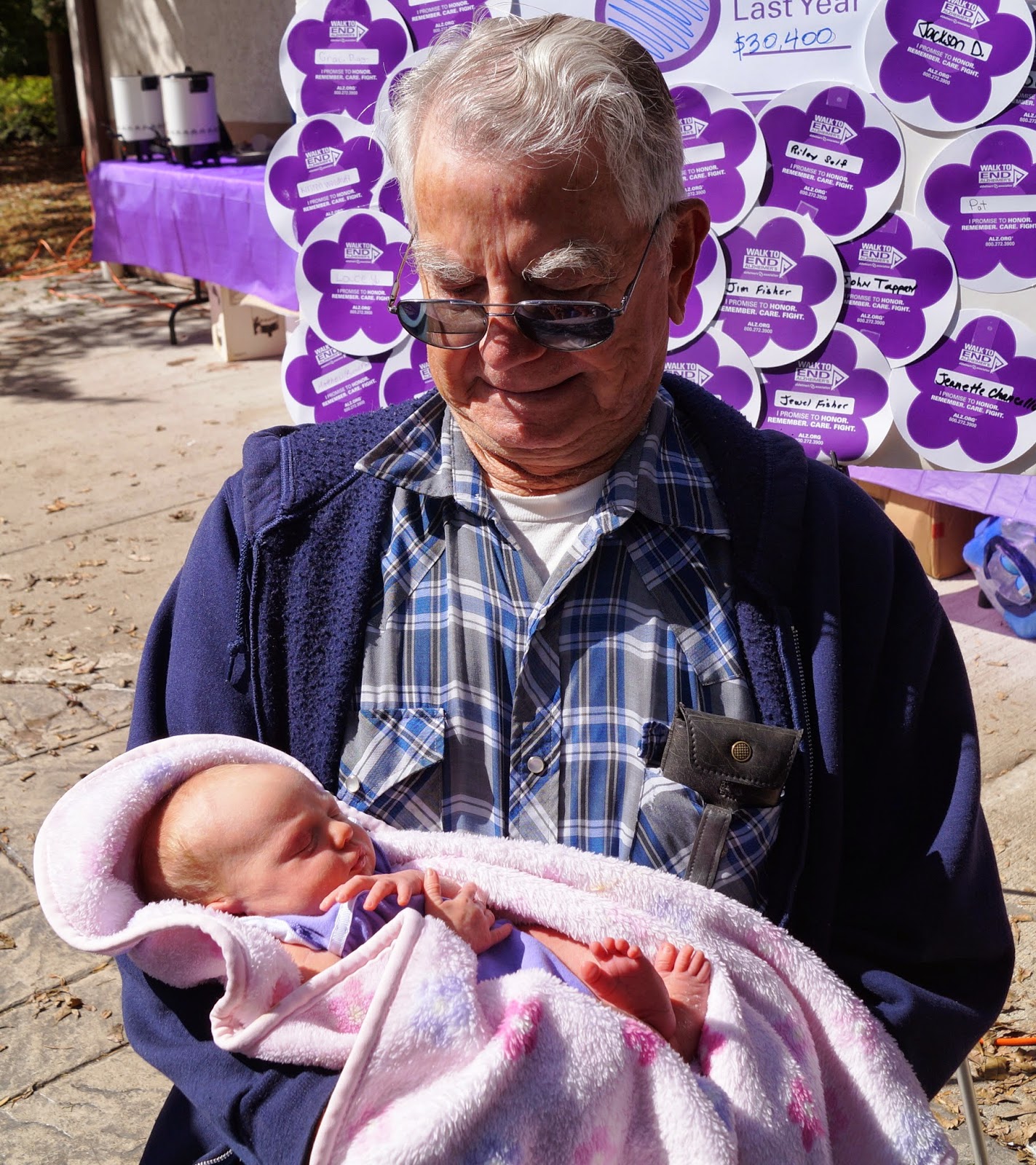 Our Walk to End Alzheimer’s was Saturday and, as usual, I couldn’t help but be a little nervous about the weather. We were at the fairgrounds at 6:30 a.m. unloading vehicles, setting up tables, and trying to figure out the best places to put everything. Before the 8:30 a.m. registration time, we were set up and ready to go.

By walk time, we heard good news from the registration table—we were very close to our $34,000 goal, and with the pledges to come in after the walk—we would easily reach that amount. We handed out trophies to the largest team and the best-fundraising team which turned out to be the same team—Sylvia G. Thompson Residence Center. Fairview Nursing Home came in second in fundraising, and Jim’s Team came in third. I think that as a family team, coming in third is quite an honor.

In addition to the trophies, we recognized the youngest walker and the one with the most birthdays. This year it turned out that I was well acquainted with one of them and knew the proud mama of the other. The youngest “walker” was Catherine, daughter of Jessica and Brandon Snell. Jessica is a co-chair of the Sedalia Walk. And the guy with the most birthdays was ninety-year-old John Chambers, better known to be as Uncle Johnny.

As soon as I came home from the walk, I faced the reality of having to find a new place to put everything in the home that I share with my new husband. I knew that the fundraiser and walk materials that I keep from year to year couldn’t stay in the back of Harold’s Tahoe forever. So, I went through the supplies and organized them to store on a shelf in the garage. Easy peasy, you say? Not quite. We had to reorganize the shelves in order to find a place for my three totes. We wound up with several trash bags, totes full of recyclable items, bags and boxes for Open Door, and, of course, there were the things to keep.

Wednesday, we made another trip to my house to start the monumental task of sorting through forty-five years of accumulation. The problem for me is that digging through drawers, boxes, papers, and miscellaneous cubbyholes, storage boxes, and stacks of stacks amounts to tearing at the heart of memories.

It’s easy for me to decide what to give to charity. Some items were easy to toss, especially those things I should never have kept in the first place, or those I’d just never gotten around to throwing away. But other things—Jim’s belt buckles, his knife, one of his many pocket watches—okay, those I had to keep. Harold kept pulling things out of drawers. A phone call to the optometrist settled the issue of Jim’s and my old eye glasses. Recycle.

Am I the only person that hides a few secret things in an underwear drawer? Harold tossed an old diary and a few of Jim’s letters from Vietnam that I managed to keep since 1969. I tossed them in the “keep” tote.

I looked up to see the yellow nightie I had taken to Hawaii when Jim and I married. Moment of truth. I couldn’t wear it anymore. It was old. I certainly wasn’t going to give it to Open Door for someone else to wear. “Hand it here,” I said. I threw it in the trash. And started crying.

So, in a few hours we cleaned out the dresser and chest of drawers. We hauled out several sacks of trash, but I still have to go through the bags of socks, underwear, pajamas, shirts, shorts, and odds and ends that would clothe a small nation.

It had been raining most of the day and as soon as the rain let up we loaded the Tahoe and started down the drive. I told Harold that I felt like I was throwing away part of my life. “You don’t have to throw away anything,” he said.

“Yes, I do.” I turned my head and looked out the window as we drove away. The tears came again.

It’s just too easy to accumulate and so hard to pare it down. I never wanted my kids to have to go through all my stuff when I’m gone. Yet, in reality, it would be much easier for them to decide what to throw away and what to keep. They wouldn’t have the emotional ties that I do and wouldn’t feel so much like they were throwing away a lifetime of memories.


http://earlyonset.blogspot.com
Posted by L S Fisher at 9:05 PM No comments: