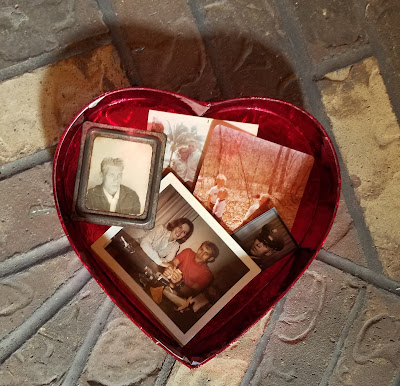 Here we are in 2020 and experiencing the same old, same old. In addition, thrown into the mix is the anti-social media where everyone’s prejudices, opinions, and stereotyping is published in a way it’s never been before. A deep fissure divides the people. Once again, what the world needs is love, sweet love.

1)  Respect.  Like love, respect is in short supply. Somewhere along the way, we’ve ceased to respect people who believe differently. Our disagreements may lay in politics, religion, economic status, country of origin, or an entire bevy of talents or intelligence. Throughout life, our DNA and experiences form us into an individual human being. Although most of us won’t admit it, everyone has prejudices about one thing or another. The key is to respect others and overcome unreasonable prejudices to the best of our abilities. Respect costs us nothing, but pays dividends for life.