November is Caregivers Month, and I thought it was a good time to share my caregiver story. 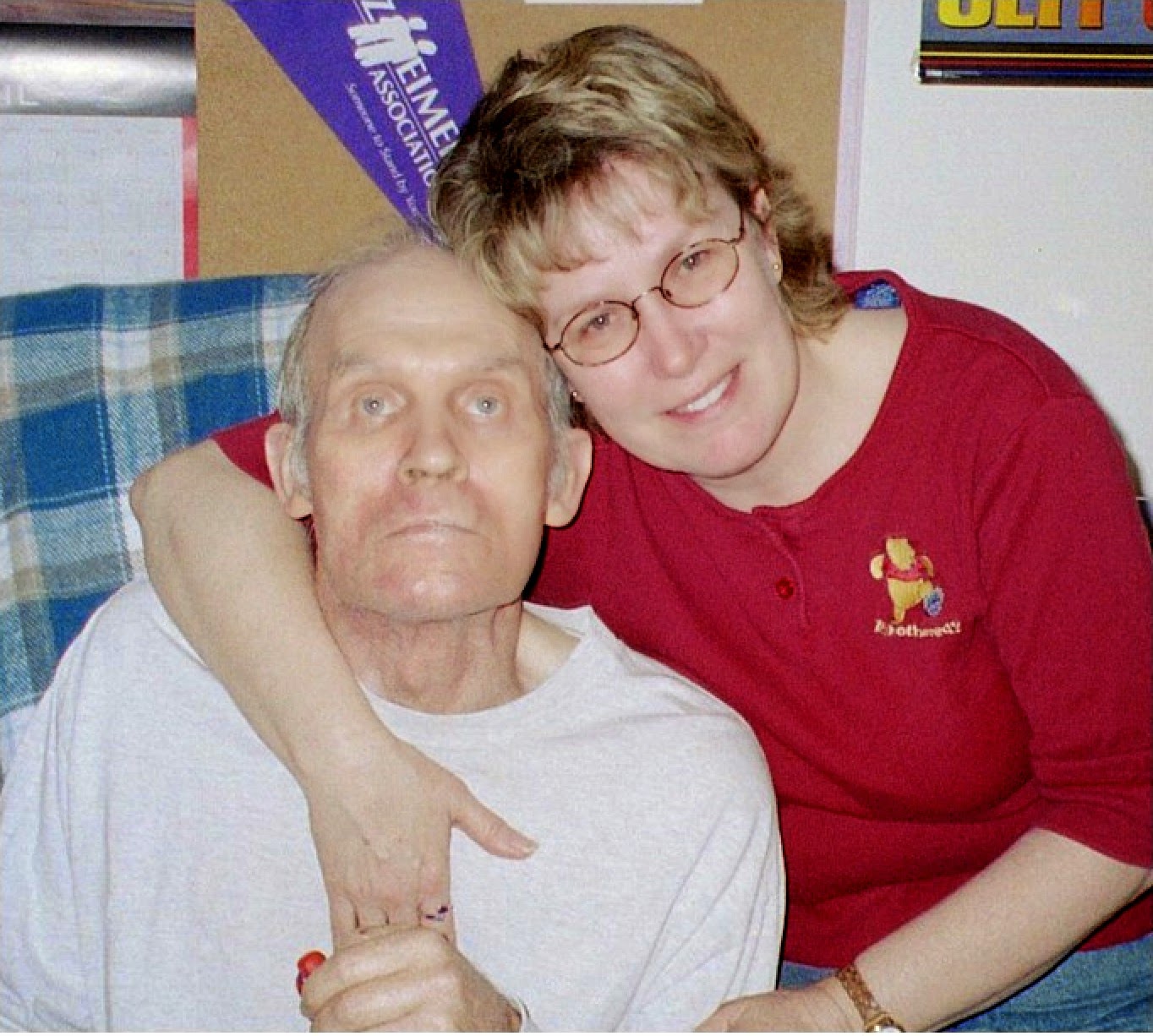 I was eighteen years old when Jim and I were married in Honolulu, Hawaii. He was on R&R from Vietnam, and I was on Christmas break after two semesters of college.

We struggled financially for many years. Entertainment was hamburgers at Griffs, an occasional drive-in movie, jam sessions, fishing, camping, or traveling in one of our old vans and sleeping at rest areas. We were short on money, but took pride in paying our bills and putting a little aside.

Jim was always there for me. He was my strength, my companion, and my best friend. Jim had bouts of depression, and I worried about him. Our marriage never wavered; our love for each other was never in doubt.

We finally gained financial security and built our home. Just as we thought life was going to be easier for us, Jim began to have cognitive glitches shortly after he turned forty-nine. His forgetfulness didn’t seem as strange as his loss of mechanical skills. The man who once fixed our van with a piece of baling wire, couldn’t change the oil.

For years, we had gone to bed an hour early and read. It was our quiet time, our time together. Jim lost his ability to read. He became eccentric in the way he dressed, and compulsive about taping every program on TV.

By the time he was diagnosed, I realized the Jim I had loved for twenty-five years was turning into a different person. The man who had always been protective of me and so aware of my needs, began to turn inward. Surely there was a simple explanation—a stroke, a vitamin deficiency, depression. The day the doctor told us that tests results showed Jim had dementia, I asked, “What could cause that?” The answer was shocking: dementia of the Alzheimer’s type.

We knew that whatever happened, we were in this together. We cried for hours as we faced the new reality. We were not satisfied until tests exhausted all other plausible possibilities. Somewhere along the line, I realized that I was going to have to get a grip on the grief and make some sense out of this tragedy.

My first step in the right direction was to learn as much as I could about Alzheimer’s and caregiving. Knowledge became power and helped bolster my confidence. I took caregiving classes, read numerous books, watched documentaries about Alzheimer’s.

I became an Alzheimer’s Association volunteer and advocate—first locally and then nationally. Most people thought I was crazy to take on volunteer work when caregiving took so much of my time. Jim only slept about four hours a night and I spent a lot of my sleepless nights working on Memory Walk, or writing letters to my legislators or to the editor of the local paper. Alzheimer’s made me feel out of control, and being a volunteer gave me a purpose and direction at a time when I desperately needed it.

Jim wandered off constantly and to keep him safe, I put him in a long-term care facility. My caregiving did not end when he went into the facility. I was comfortable bathing Jim, providing his personal care, feeding him, and watching TV with him. We would stop at Dairy Queen, go to the park or just drive around.

Aphasia made Jim silent, but that also meant he was a good listener. Sometimes a sparkle in his eyes let me know that he understood at least part of what I told him.

Jim had more company than anyone else in the facility. Our sons and extended family made sure he had a steady stream of loved ones to check in on him and spend time with him. Throughout the ten years of Jim’s dementia, we learned to cope and adapt to the myriad of changes Jim went through. The one constant that never changed was our unconditional love for Jim.

I lived life in the present without looking back to what he had been because it made me sad. I learned to not think too much about the road ahead or I would worry about what was coming. I could hug him close and kiss him. I could place my head on his chest and hear the irregular beat that was so distinctly Jim’s heart.

Jim left this world in 2005, and I miss him still. I miss the youthful Jim, and even more, I miss the Jim he would have been in old age. 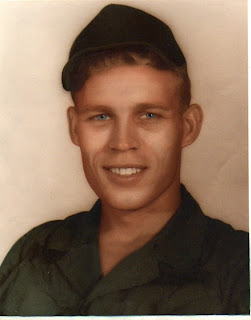