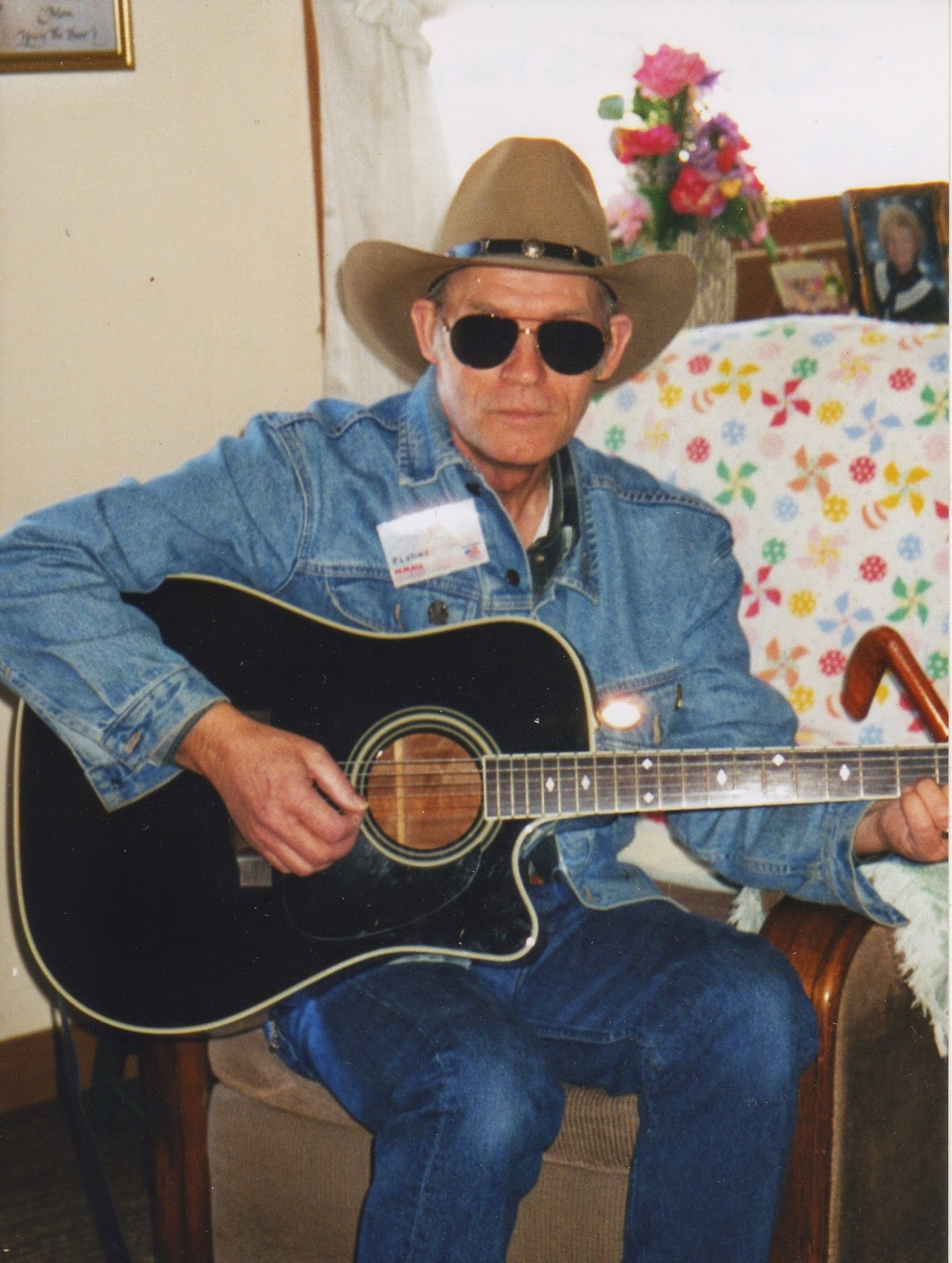 April is a month that makes me think of death and taxes. April 15 came with alarming speed, and for the first time in a decade, I filed a joint return. Of course, we used a handy-dandy program to plug in the numbers. But what can I say, other than taxes are a little bit complicated. Bottom line turned up a shocking sum that I owed in taxes. Even paying what I thought was an unreasonable amount of quarterly estimated taxes throughout 2014, I wound up in debt to the IRS and to the state of Missouri.

Now, to prepare for the current year. Last year’s estimated taxes were only about a third of this year’s amount. Ouch! For all my complaints about taxes, I feel fortunate that I have a great retirement plan.

What is it they say about death and taxes? April is also the month that hurts my heart. Jim left this world April 18, ten years ago. A decade. It doesn’t seem possible that it could be that long ago when I remember that day so plainly. Funny, how the more you want to forget something, the less likely you are to do it.

The only positive thing I can say about Jim’s death is that it gave me back the man I knew before dementia. During the years struggling in the grip of the disease, it came to a point where the person he was faded, and he became a different person. In order to make it through that tough time, I refused to compare who he was to who he had been. It was easier to accept the unacceptable changes and love him “as is.”

After Jim’s death, I eventually was able to embrace the man he was before the disease. I could smile at old photos and memories before the dark days of dementia. I could remember our Colorado vacations, our trips to Oregon, and our big adventure of building our own home. So many good memories outweigh the sad times.

Life is a balance: good and bad, smiles and tears, joy and pain. You can’t fully appreciate one without the other. If you were never sad, you wouldn’t appreciate being happy. Part of the wonder of life is that we don’t know what is going to happen the next day. Life can change in a heartbeat. Our world can turn upside down and it may take years, or decades, for it to righten again.

Ben Franklin said that death and taxes were the only two certain things in life. As for taxes, I guess, it means we do have income, and we can be thankful for that. It’s hard to find much good to say about death, unless we can say we lived fully until that time. Jim lived fully until dementia made that impossible.


http://earlyonset.blogspot
Posted by L S Fisher at 11:03 AM